After Delfzijl you pass the graveyard of Oterdum, a village that was torn down without anything new ever being built in its place. Leaving Termunten you enter the Punt van Reide, a small peninsula that marks the beginning of the Dollart Bay. Once you have left the Dollart behind you, the end of your tour is in sight. If you had wanted to pedal through this area a few centuries ago, you would have needed a pedal boat ... Bad Nieuweschans originated as a fortress on the Dollart during the Eighty Years’ War (1568-1648). In those days the town was called Langeakkerschans. You have explored the Dutch coast from one end near Belgium to the other end near Germany, passing dams and dykes, dunes and ports, mudflats and mounds. Full of new experiences, with a healthy complexion and a couple of well-trained calves, you can happily return home.

Or... you just keep on cycling. The LF Kustroute is part of the North Sea Cycle Route (EuroVelo 12) that goes all the way around the North Sea. If you keep on pedalling for another 6,000 kilometres, passing through Germany, Denmark, Sweden, Norway, Scotland, England, France and Belgium, you’ll be back at the Dutch-Belgian border and the starting point of the LF Kustroute. 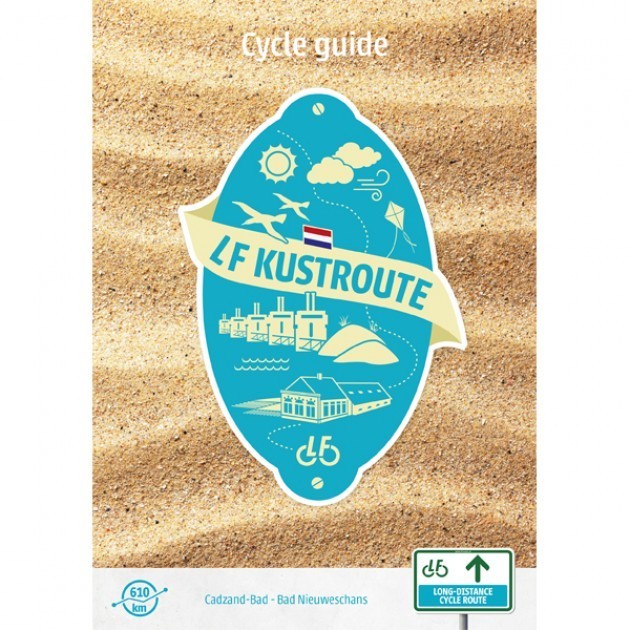